Born in the city of Deir ez-Zor - located in eastern Syria - in 1967, Syrian artist Monif Ajaj completed his art studies between Belarus and Damascus. He was among the first artists to depict street activism in his paintings in 2011, together with the regime’s brutal reaction to it. Walls covered with graffiti, shabbiha (regime thugs) beating demonstrators, crushing their heads, and laughing at their demands are some of the images that can be seen through Ajaj’s work.

The artist moved to France in 2012, where in his own words, he "dedicates most of his time to supporting Syria and the uprising",through his own art exhibitions. 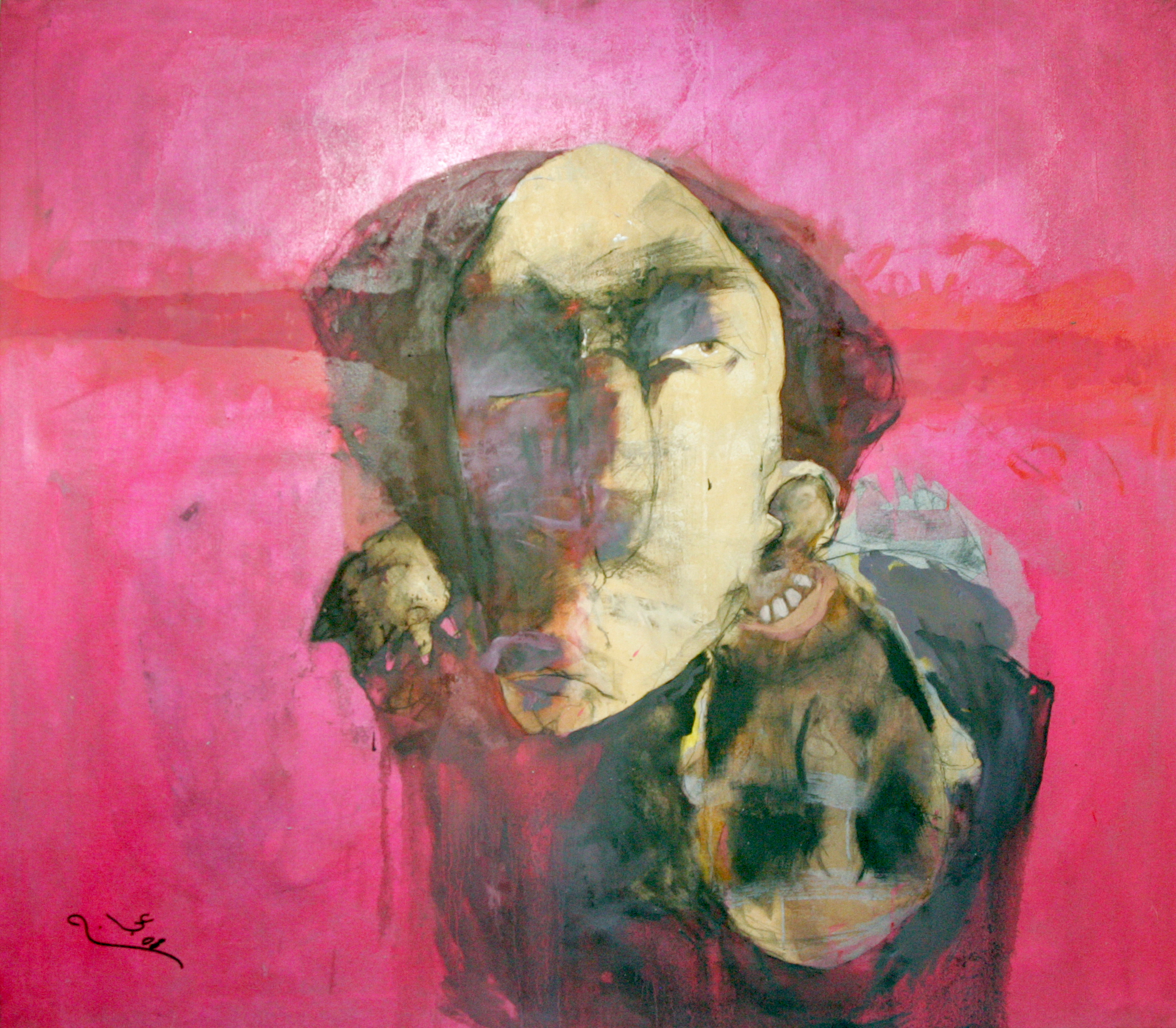