Dr. Ahmed is a Kurdish British Artist Born in 1962 in Sulaymaniyah, Kurdistan Iraq.

He is currently Director of Kurdology Center for Kurdish Studies, University of Sulaymaniyah, Kurdistan Region.

He graduated from the Institute of Art in Sulaymaniyah in 1985, earned his MA in Drawing from Camberwell college of arts London (2007) and his PhD  from Chelsea college of arts (UAL 2013 London), with an unprecedented PhD project about Documenting the Kurdish Genocide (Anfal 1988) Through Drawing, recording by means of 355 detailed drawings the testimonies of 15 Anfal survivors as well as investigating the Kurds’ collective memory of the genocide.

Osman Ahmed has participated, as a member of panel and guest speaker, in many International conferences and seminars on Anfal and Genocide against humanity, and has also exhibited his works over the years in the Middle East and Europe, including a three month exhibition of his works entitled the “Displaced”, in summer 2008, at London Imperial War Museum.

Ahmed is the winners of the (IAGS) Artist prizes for 2017 last July, 2017. Conference in Brisbane Australia. http://www.genocidescholars.org/member-portal/iags-award-winners 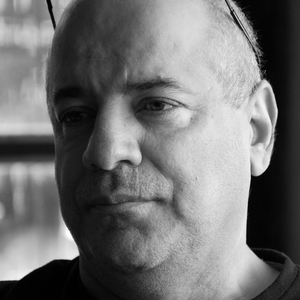