A dedicated artist, Akil was born in 1988 in Syria. He graduated from the Faculty of Fine arts in Aleppo and currently lives in Beirut, Lebanon. His passion for Arabic calligraphy began at a very young age and to date he has held two solo exhibitions in Beirut: "Maqamat" and "Fi Hadrat Al-Harf" at Dar El-Nimer for Arts and Culture.
He has participated in several other exhibitions worldwide and his artworks can be found in private collections in Syria, Lebanon, Kuwait, Saudi Arabia, United Arab Emirates, Qatar, USA, Austria and Ireland.

Akil’s artworks are based on Arabic musical ‘Maqams’, which mean place or position, and converts them from their audio pattern to an optical pattern. He explains, "When I hear a voice inside of me, I try to hold all these moments of ecstasy and invert them into a letter, a word, an optical language.” Akil searches for an optical modern language for the letter. He is also interested in researching ink compositions and natural paper manufacturing.

In Dubai 2018, he was awarded the Al-Burda Prize, and participated in Sharjah Biennial 2016 "Noqta" in addition to Bahrain Art 2015 and most recently Beirut Art Fair 2017. 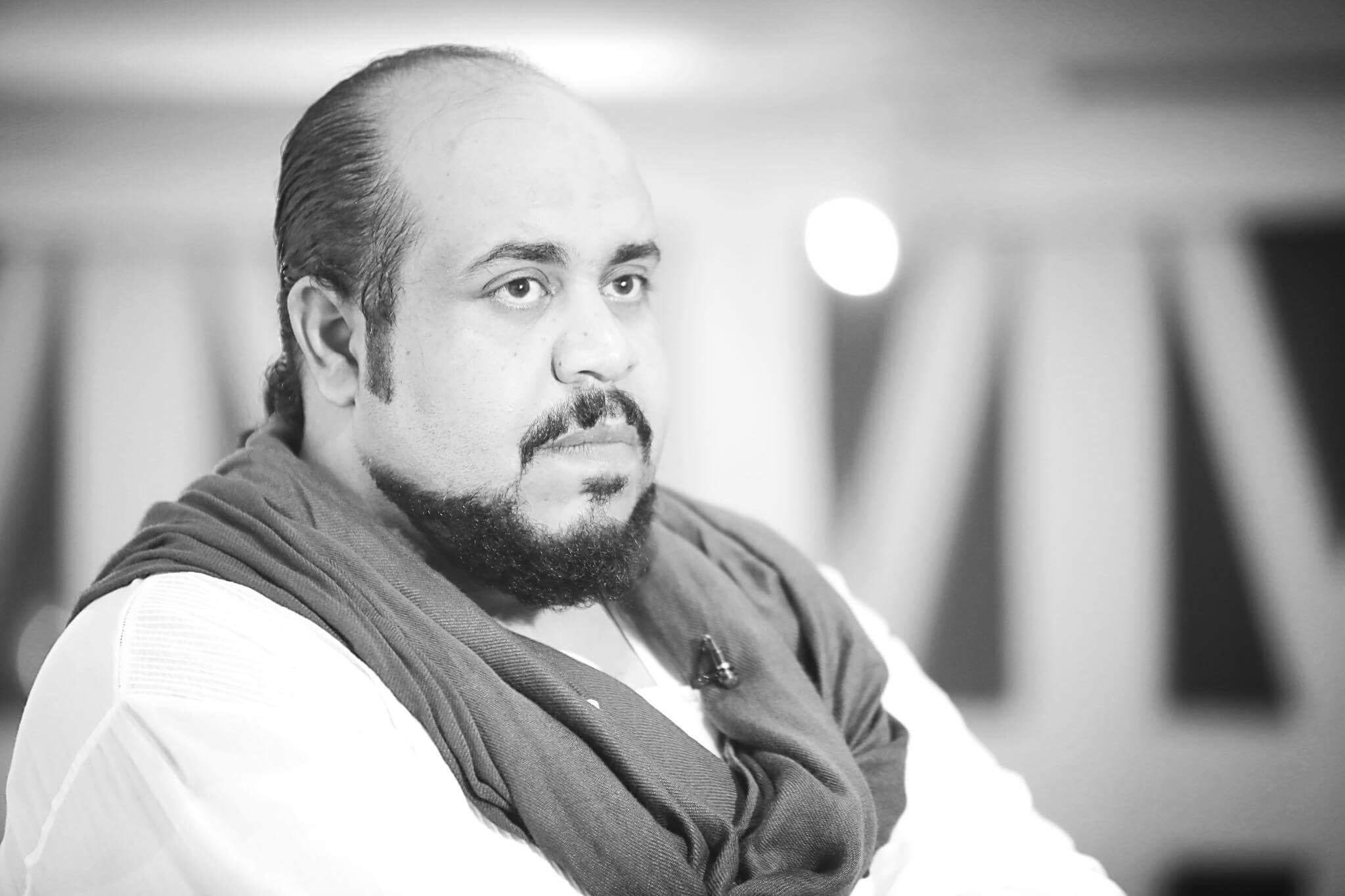