Imad Abu Shtayyah is a Palestinian artist born in 1965, in the Jerash refugee camp near Amman, Jordan. As a painter, his enthusiasm for the works of Salvador Dali is apparent in his romantic use of symbolism and saturated color, and in the surreal fluidity, he creates between humans, animals, and landscapes. Palestine is the main inspiration to Abu Shtayyah, and his paintings are in conversation with a legacy of symbolic representation created by artists such as Ismail Shammout and Sliman Mansour during the second half of the twentieth century. Using art as a unifying language to the people of his nation dispersed all over the world, the artist portrays a message of hope, resilience, and rebirth.Imad Abu Shtayyah still resides and works in Amman. He has held exhibitions in Ramallah, New York, Sharjah, Cairo, and Gaza, and much of his work is exhibited on websites including Fine Art America, The Palestine Poster Project Archives, and the artist’s personal Facebook account. In 2018, one of his paintings was chosen to be represented on a stamp in Uruguay.  (DAF) 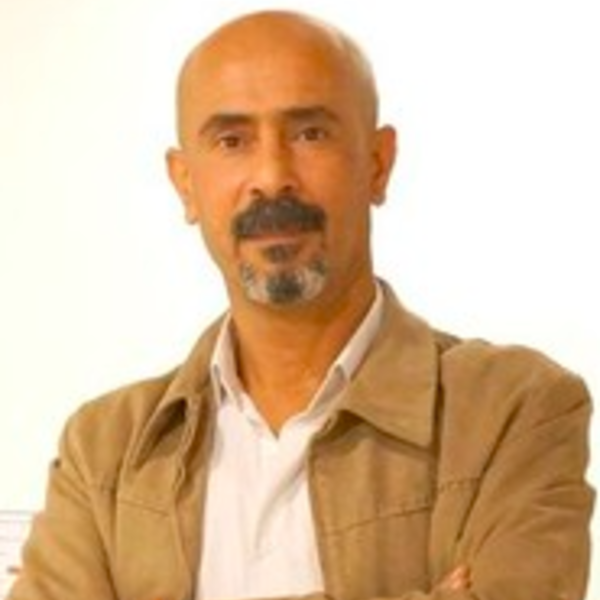