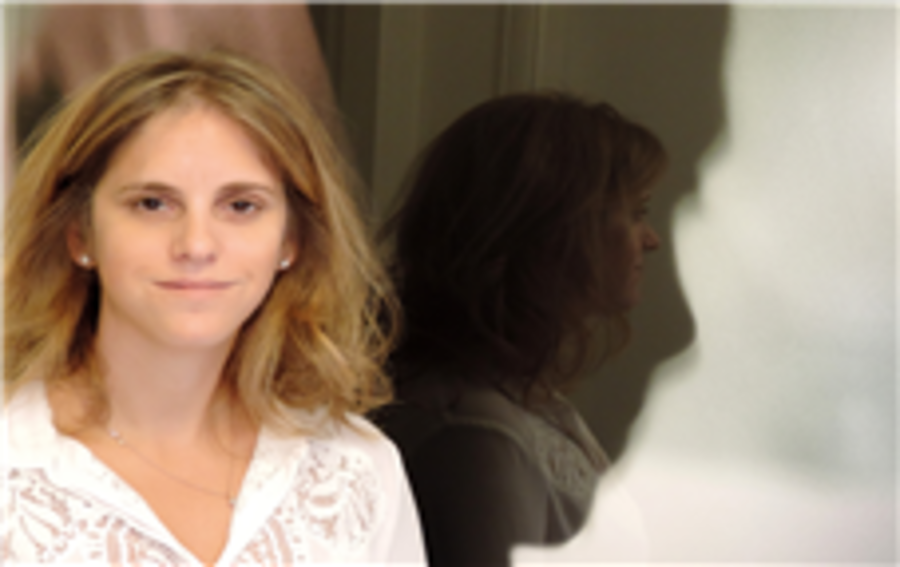 Raya is responsible for the joint vision of ArtScoops and the overall day-to-day management of the company. Raya is an innovative digital marketing executive with extensive experience in building and launching cutting-age companies. Her expertise in digital strategy, creative marketing campaigns and branding will serve to grow the company.

Before creating ArtScoops, Raya led the digital marketing departments at Publicis in Lebanon and Mac DDB in Qatar, working on large accounts such as Qatari Diar and the Qatar Museum Authority. She has also held positions in both online and traditional marketing at global companies (Association of Executive Search Consultants in New York & Executivesontheweb.com in London). In addition, Raya started her own online business, simplyzigzag.com, which she later sold.

Raya holds an MBA with concentrations in Branding & Advertising from Henley Management College, and a joint MA in Management and Spanish from St. Andrews University, Scotland.

Raya has long had an interest in art, and published “Evaluating art as an alternative investment asset” with Raya Mamarbachi, Marc Day, Giampiero Favato, in the journal: The Capco Institute Journal of Financial Transformation, 2009. 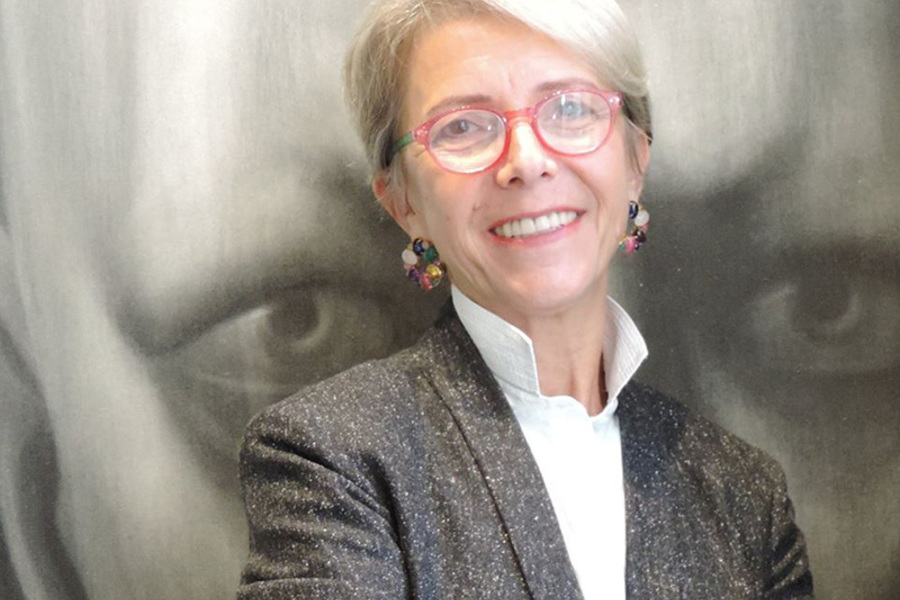 May is a serial entrepreneur, angel investor and art consultant. An avid art collector, she is responsible for managing collector relationships  as well as all financial and legal aspects of the company.

She was the first woman to set up a luxury boutique hotel in Damascus, Beit al-Mamlouka, which opened its doors in 2005. After a few years of running the hotel, she sold it and was ready for her next venture - ”introducing Syria and the region to a new way of travel.”‘ She opened an a-la-carte a track travel agency, Beroia Travel, in February 2008, and managed it until it closed in 2011.

May was approached by The Victoria & Albert Museum of London to bring a show on World Ceramics to Damascus, which she did in November 2008 for the Damascus Arab Capital of Culture. Soon after, she curated the Let It Be Jewelry Exhibition that brought twenty-one sculptors, designers and architects from across the Middle East to showcase their pieces of work through the Syrian jewelry house Sayegh. The guest of honor was renowned architect Zaha Hadid. The exhibition took place in November 2009 in the Mouawad Museum in Beirut, and then toured different Arab countries.

Having recently moved to Beirut, she was part of the committee involved in Syri-Arts, at the Beirut Exhibition Center from Oct 30th to Nov 8th 2013; a non-profit initiative inviting artists to donate a work of art to be auctioned by Paddle 8 to raise funds for Syrian children. Over $1.1 million dollars were raised.

May Mamarbachi obtained her BA and MA in Islamic Art and Archeology between 1995-1998 from SOAS & Sotheby’s in London. 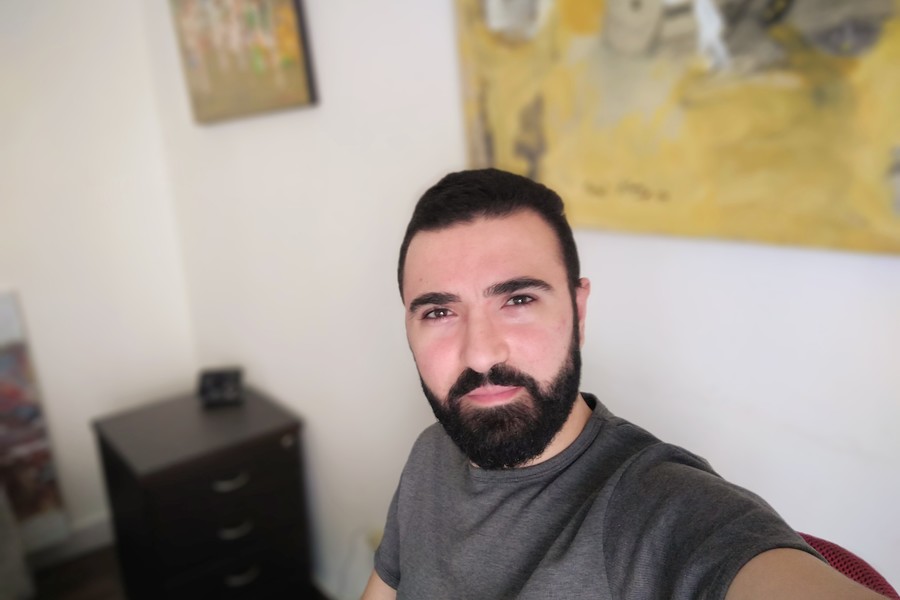 Alaa also works on all technical tasks from front end development, testing through to deployment.