With its 900-piece candelabra, which features an array of exquisite glass lamps, the Sokullu Mehmet Pasha Mosque is inevitably a subject of great fascination for the Turkish glass artist Felekşan Onar. Here she tells Ahmad Minkara about her new documentary on the mosque’s history and features, titled ‘Esma’, which will be screened at the third edition of Venice Glass Week in early September 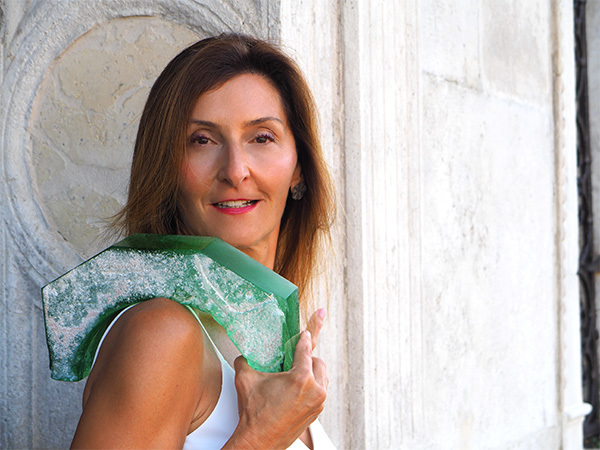 Having wowed visitors at the second edition of Venice Glass Week in 2018 with her exhibition ‘41X’, the Turkish glass artist Felekşan Onar will be using an alternative medium to both inform and entertain audiences at this year’s event, which takes place at Palazzo Polignac Contarini on September 10.

Taking on the role of filmmaker, Felekşan has created a short documentary titled ‘Esma’ which shines a spotlight on the 16th century Sokullu Mehmet Pasha Mosque in Istanbul. In it, she explores the mosque’s fascinating history and outstanding features, which appropriately include vast volumes of Murano glass.

Felekşan’s highly anticipated film will be screened at the end of a key conference during Venice Glass Week, which takes place on Tuesday September 10 under the banner ‘Murano-Istanbul: A Glass Making Journey II’. The conference, which follows on from last year’s first-time event, will explore the key role enameled glass played both as a crafted collectible and traded commodity between the Serenissima and the Sublime Port during the Renaissance.

Designed by the Ottoman architect Mimar Sinan and built between 1569 and 1571, the Sokullu Mehmet Pasha Mosque was commissioned by Ismahan Sultan, the wife of Grand Vezier Sokullu Mehmet Pasha. The artist provides her audience with a fascinating insight into the Princess’s desire to create beauty through light through standout features such as the famed candelabra, comprising 900 glass lamps, a third of which were crafted with enameled glass ordered from Murano through the Venetian diplomat, Marc Antonio Barbaro. 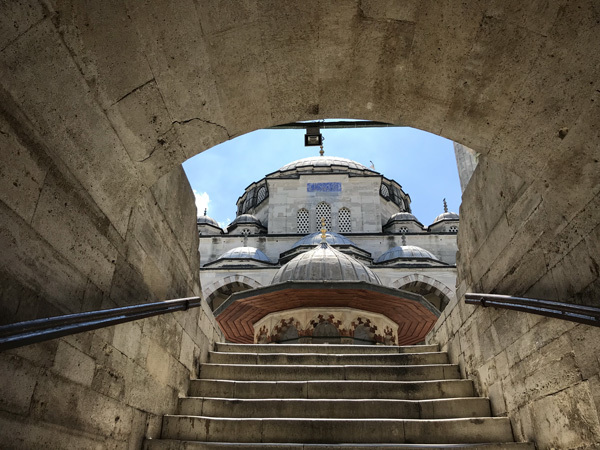 In the film, Felekşan cites the parallels between her own passion for glass and the love that Princess Ismahan also had for it as a form of art. The princess herself is an interesting historical figure, caught between two major power players - her husband and her mother, Nurbanu Sultan, who was married to Sultan Selim II. The mosque is known for its breathtaking Iznik tiles and for housing four pieces of the black stone of Kaaba, alongside the candelabra, which Princess Ismahan commissioned. One-third of the 900 pieces were created in a biconical eastern shape, complete with enameled work, gilded with flowers and decorated with calligraphy, while another 300 were made in a simple cesendelli (spiral) shape. The final 300 were crafted with wide bellies, complete with a beautiful filigrane (watermark). Additional glass lamps still in existence today are housed in the Topkapi Palace Museum. 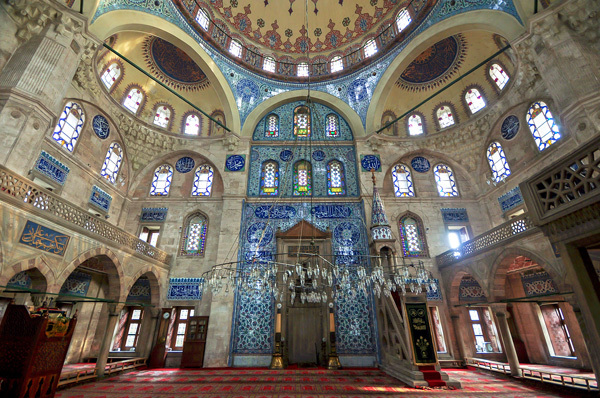 The context in which Princess Ismahan ordered the lamps from the Venetian diplomat is significant, in that the Ottoman Empire was at war with Venice at the time. However, the princess was confident that her strong friendship with the diplomat would facilitate the order – a sentiment which, according to Felekşan’s documentary, shows how artistic and cultural exchanges can transcend political rivalries and differences. In the words of Princess Ismahan and narrated by Felekşan in the film: “In the end, wars and rivalries will be entries in history, but the beauty of this mosque will shine through centuries to come.” 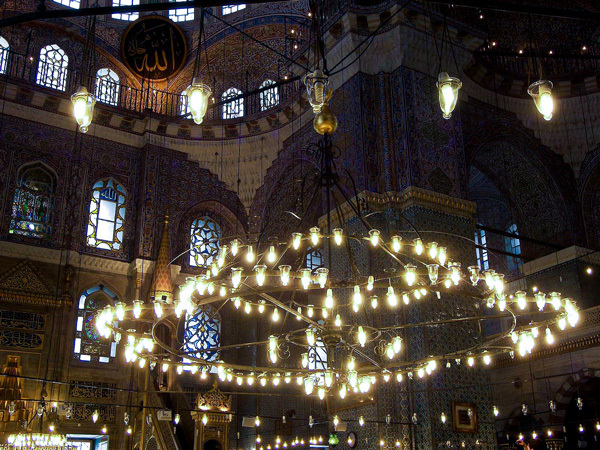 The film’s screening marks a welcome return to Venice Glass Week for Felekşan, who was the first Turkish woman to produce glass in the ateliers of Murano Island. It follows her highly successful show ‘41X’ at the 2018 edition of the event, held at the Magazzino Gallery, which featured a collection of glass bridges designed to represent the relationship between Istanbul and Murano during the 16th and 19th centuries.

‘Esma’ will be screened at ‘Murano-Istanbul:  A Glass Making Journey II’ on Tuesday September 10 at the Palazzo Polignac Contarini, 847 Dorsoduro, 30123 Venice, starting at 5.30pm. 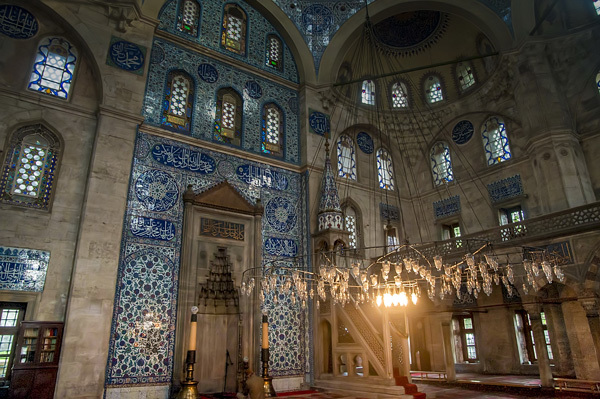