The Art of Sharing

The Habroosh Art Foundation is not only providing the award-winning, contemporary Emirati artist Jamal Habroush Al Suwaidi with an international platform, but also treating audiences to a fascinating insight into the UAE’s rich heritage. Nabil Sammer, the foundation’s co-founder, tells ArtScoops more…

When did you first decide that you wanted to work in the art world?

I always loved drawing as a child and used to spend hours sketching in my bedroom. Then one day my sister Asmae came in, looked at my work and told me that I’d be mad not to study Fine Art. At first, I wasn’t keen and in fact we fought over the idea for a while! But eventually I decided to take her advice and enrolled at the Sorbonne Abu Dhabi. Afterwards, I began working with a family friend and leading art collector at a gallery in Dubai, which provided me with a valuable opportunity to discover more about the art advisory component of the sector, as well as the broader art market. 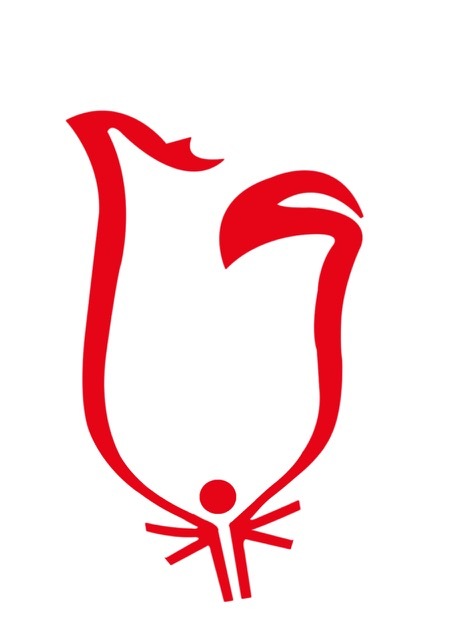 Tell us something about your new project, the Habroosh Art Foundation, which is promoting the work of the Emirati artist Jamal Habroush Al Suwaidi…

I first came into contact with Jamal in 2014 and was immediately drawn to his work. His talent as a multi-media artist, working in bronze, fibreglass and acrylic, was immediately evident and reflected in the commissions he received to produce several high-profile public works and others for private collectors. As his popularity began to grow, I suggested the idea of setting up a foundation to oversee and promote his work, which is where the idea for the Habroosh Art Foundation came from. I’m delighted that the project has now become a reality and also extremely proud that we are the first art foundation dedicated to an Emirati artist. I truly believe that Jamal’s work deserves to be shared and enjoyed on an international platform, and I’m committed to making it accessible to as wide an audience as possible. Longer term, we also plan to team up with foundations abroad to bring international artists, whose work has never exhibited in the UAE, to the country.

What drew you to Jamal Habroush Al Suwaidi’s work and what do you believe is behind his appeal to today’s audiences and collectors?

One of the most fascinating aspects of Jamal’s art is that although it has an air of simplicity initially, once viewers begin delving deeper, they quickly realise that there is always a meaning or message. The pieces are very minimalistic, yet each work tells a story. Jamal often draws on his birthplace for inspiration, choosing to explore the nature, history and heritage of the UAE in his art. For example, ‘Rhythms of Life – Oil Piano’ is a ‘before and after’ story about the discovery of oil here and the way in which the UAE’s rulers have used this valuable commodity to take the country forward. Another work, titled ‘Love-Red’, installed at Dubai International Airport, was inspired by two trees Jamal spotted in the desert, seemingly sharing a bond due to their close proximity to each other in the midst of a vast expanse of sand.  To give another example, the opus ‘Seashell’ takes us through the UAE’s transition from the country’s pearl-fishing days to the discovery of oil and beyond. I was mesmerised by the thought that Jamal puts into his pieces, as well as the execution of the work. It’s also immensely satisfying to know that by sharing his art, we are also sharing snapshots of the UAE’s story and cultural richness. 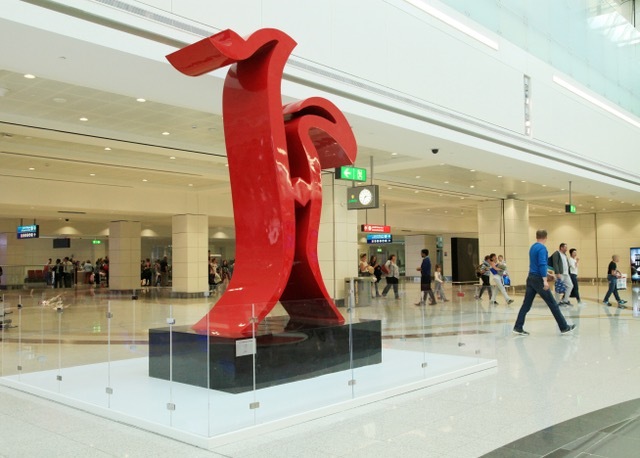 What are your plans for the foundation in terms of projects, exhibitions and artists whose work you hope to feature?

Until now, we’ve remained firmly focused on Jamal’s projects, including the two permanent sculptures – Love-Red and My Dallah - which can be found at Dubai International Airport’s terminals 1 and 3 respectively. He is also working on an exciting new initiative, titled ‘Rose Love’ for the Special Olympics, which takes place this year in Abu Dhabi. As part of this project, which is a collaboration with Lepsien Art Foundation, Dusseldorf, Jamal will create 500 silkscreens to be distributed by Daman Insurance in Abu Dhabi to VIP guests at the games. The artwork will also be printed and displayed over the entire facade of Daman's Tower in Abu Dhabi. Other initiatives include an installation scheduled to take place in the US in October. Looking ahead, we have also begun discussions with other foundations, with a view to bringing several international artists to the UAE.

These are challenging times for the global art market and, some would say, a difficult climate in which to launch a new project. Are you feeling positive about the region’s art scene and if so, what gives you reason to remain upbeat?

Admittedly, people told me I was crazy when we launched the foundation, but I felt the potential was there, so decided it was the right move to make. I’m also a very optimistic kind of guy. My philosophy is that there is only one art market – a global one – so there are always opportunities. I think that as long as you have professionalism, expertise and passion, the art world is an exciting place in which to operate.