Doreen Toutikian, founding director of Beirut Design Week, shares her hopes and goals for the 2018 edition of this key annual event with Artscoops

What was behind the decision to choose ‘Design and the City’ as the theme for the seventh edition of Beirut Design Week (BDW2018)?

This year we created a new board for MENA Design Research Center, which is the main entity behind Beirut Design Week. With this change, and also due to the latest movements on the political and environmental scene, we wanted a theme that would engage the entire city. Our aim was to show that a large number of designers and architects are involved and have great ideas for making Beirut a more people-friendly place. 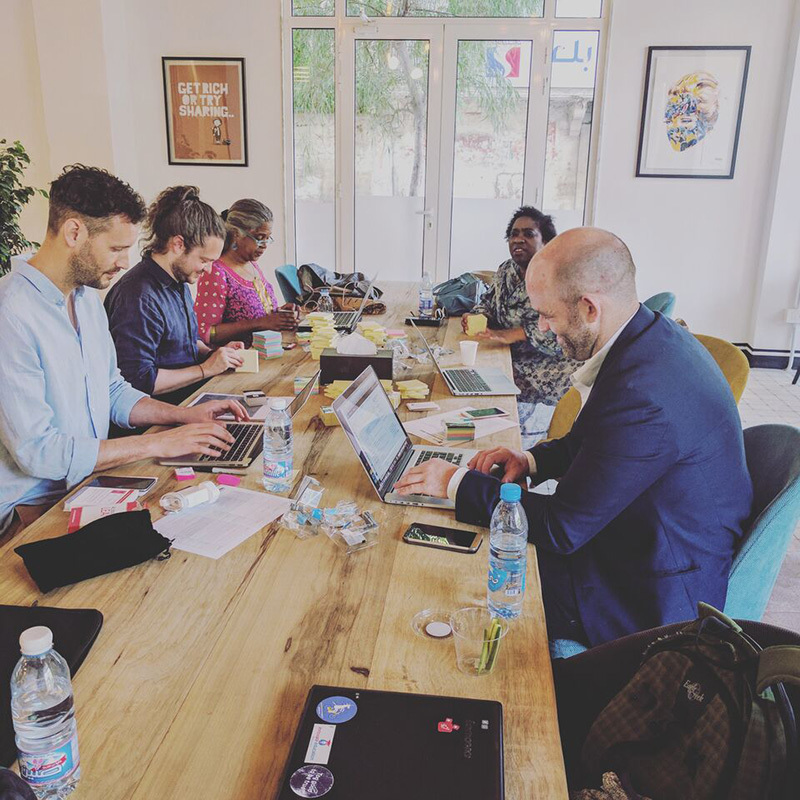 While there are a few people in Beirut who continue the struggle for citizens to hopefully enjoy a city with green spaces and a healthy public life, for the past 30 years or so, we have been disappointed by the lack of change in our environment, for political reasons. This has affected young generations and given them a mindset that change isn’t really possible; instead they are all looking for a way out. Design can definitely play a role in ‘fixing’ some of our urban problems, but it also has a strong engaging quality, especially in the context of a design week. When thousands of people come to see the public installations, the panel discussions and the exhibitions that look at better futures, it might inspire a sizeable number to play a more effective role in their city through design. 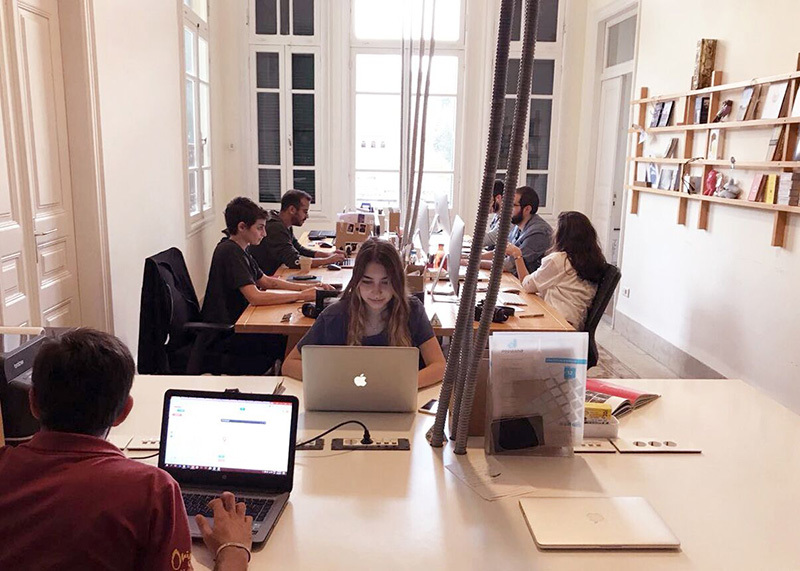 How important is sustainability in the designs of today and tomorrow for making Beirut a better city?

As we learnt through BDW2016, sustainability is not only environmental, but also economic, social and cultural. Designers must understand that working within holistic cycles that look into the cause and effect of their work has become essential. Designing with people in mind, their cultural, social, economic and environmental wellbeing, can be the only solution in creating better futures for people in this city. 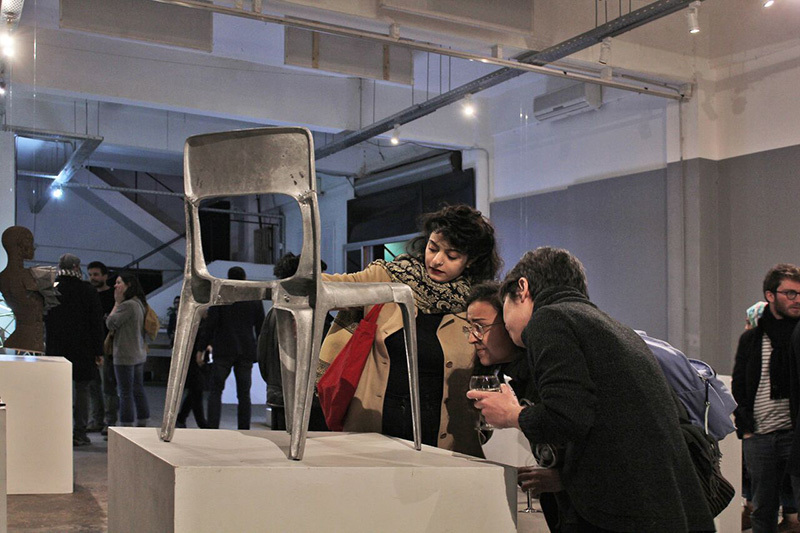 There has been a surge in recent years of local independent initiatives and movements contributing to the development of Beirut. What do you think is behind this trend and how can we leverage it for the good of the city?

I think a major reason behind this trend is social media. People see and share millions of videos and articles about all the major challenges we face around the world, but also examples of great achievements, and are therefore inspired to do the same in their own countries. That is the main leverage needed in order for an idea to become a reality in the city. We need people to engage and act. Beirut is quite special on this front because every generation that comes into place tries to change things, and luckily, new technologies for mass communication, interaction and building awareness make it much easier than before, when people depended on more traditional means to reach mass audiences.

Can you share some examples of where innovative design could make a major difference to community/public spaces?

Some examples of innovative design that will be featured as public installations this year will be displayed in BDW2018 Parking Lot, Mar Mikhael. One deals with lack of green public space, so a concept has been developed to create public gardens on top of parking spaces. Other interventions concern subjects such as water availability in the city, the right to lower level of noise pollution and people-friendly pedestrian walkways. The public has to come and experience them in order to judge if they truly make a difference! 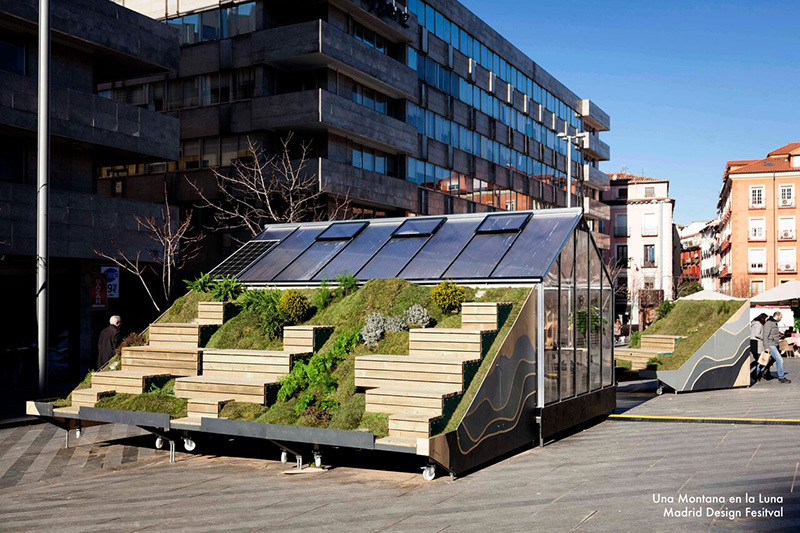 Greener on the Other Side
Photo Courtesey of Beirut Design Week

There has been a drive to bring the community on board for BDW2018. What has been the reaction out at grassroots level to the idea?

There has been a lot of positive feedback and engagement this year, which is exactly what we hoped for. A design week is an annual meeting for all those involved in the creative community to come together and explore new ways to have social impact, and the young generations, especially, feel very inspired by being part of this community. As a non-profit organisation developing this annual festival, building a design community from a grassroots level has been our priority and main goal. 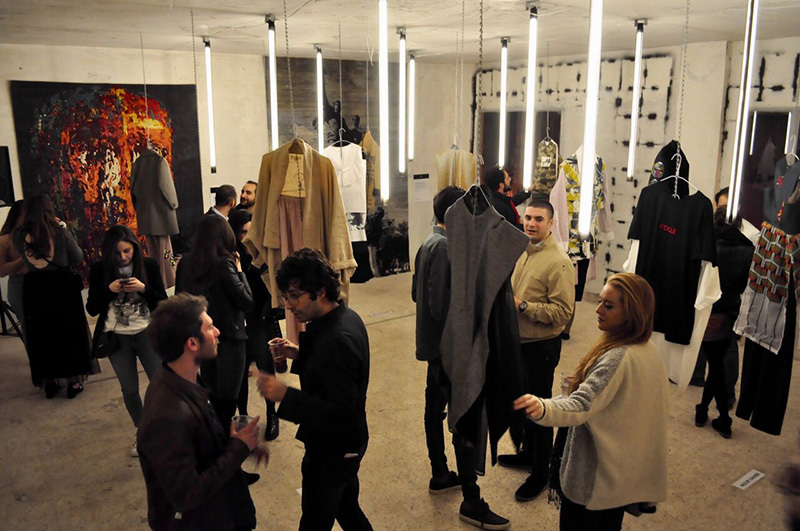 What are you particularly looking forward to seeing at the 2018 edition? 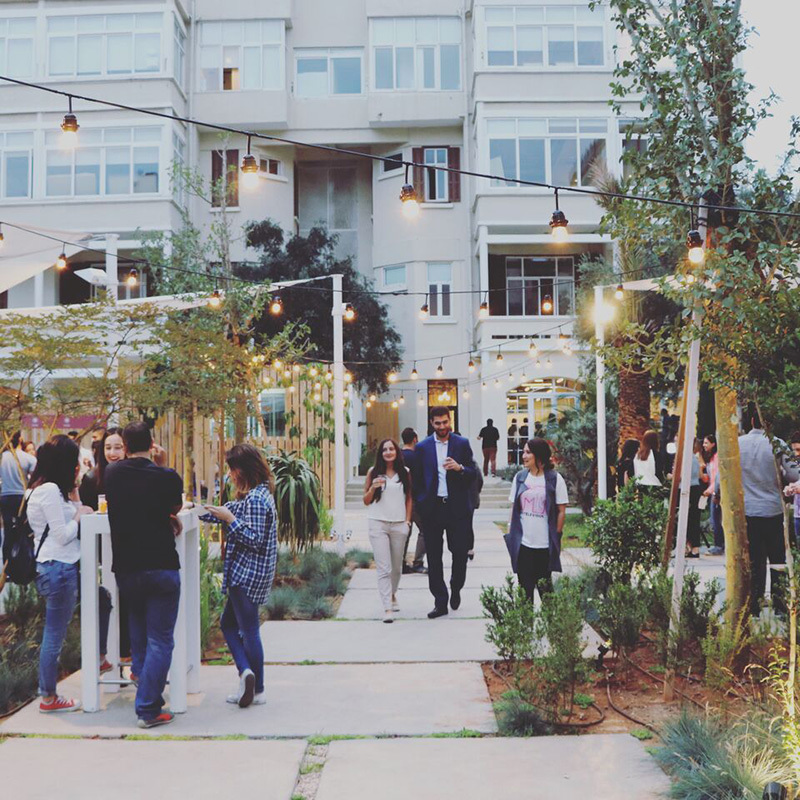 What do you hope visitors will take away from this year’s edition of Beirut Design Week?

I hope that visitors will understand more the value of design to public and urban life. I want designers to put more effort into making this city more liveable, rather than focusing only on luxury products and interiors. And most of all, I want the Lebanese creative community to come together, and enjoy a week of learning, meeting and appreciating great design.