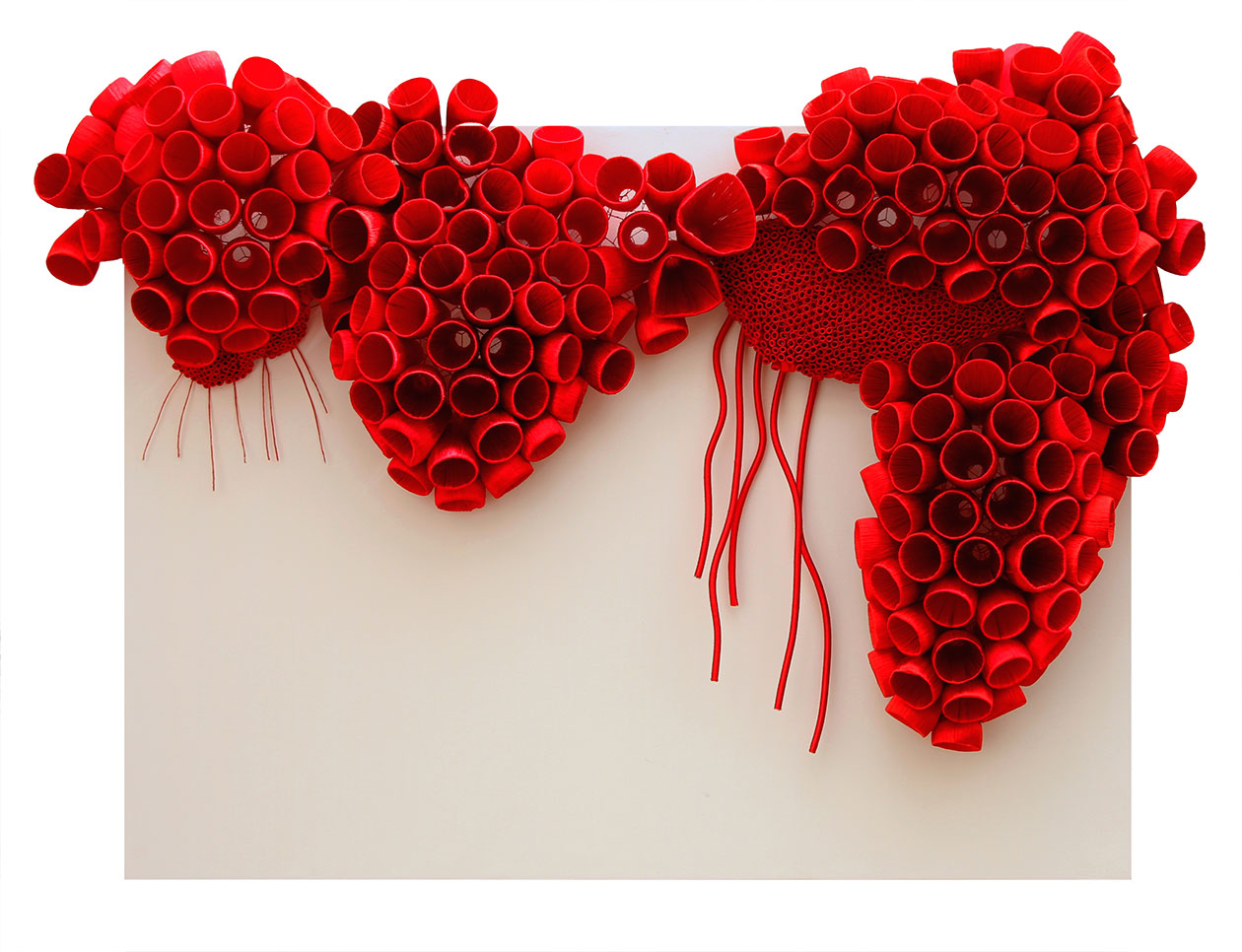 Silk yarn on plastic and metal

Ships in up to 15 business days.