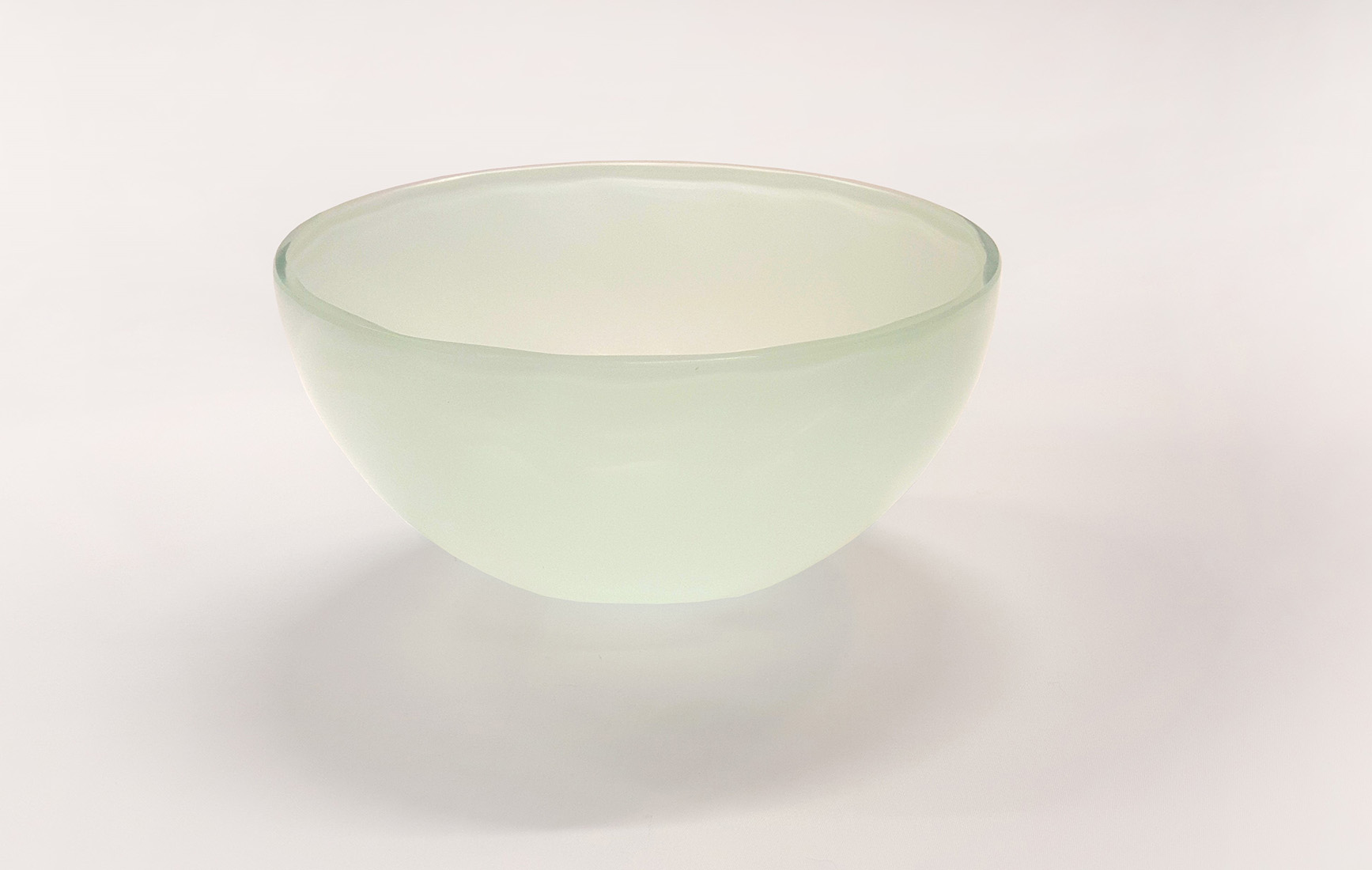 Although Felekşan was first introduced to the art of glass when attending Izmir American College, it would be several years before she finally devoted herself to her art.

After completing her studies, Felekşan returned to Turkey and began working at Citibank in Istanbul.

Significantly, she found herself drawing glass objects – a move that prompted her to return to this beloved pathway and formalise her passion by attending the Glass Furnace, an Istanbul-based foundation where artists are able to work intensively on their application and production techniques. The institute also sets out to promote glass art and cultural activities.