Born in 1985 in Tehran, Iran, Mina Talaee is a PhD candidate in Art Research at Alzahra University. She has focused since 2014 solely on her artistic career and research. Beginning under her mother’s supervision since young age, she continued her experience and education under the guidance of Master Parviz Tanavoli. Her works mainly concentrate on cultural and social conventions, heritage and challenges, and have been included in major galleries around the world. Talaee was awarded and acknowledged for the Youth Art at Forth Visual Art Festival, Essay writing, in 2008, and was a Valedictorian at Alzahra University in 2007. 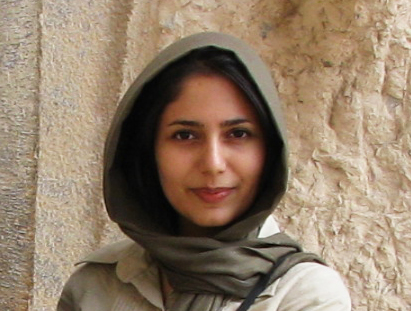