After completing her AA in graphic design and BA in fine arts at LAU Beirut, Mireille headed to Paris where she obtained her Master in decorative painting. Since the year 2000 Mireille has been working with renowned Lebanese interior designers painting murals, ceilings and walls using different techniques and textures for both residential and commercial spaces.

In 2009 Mireille abandoned her decorative work to concentrate on her own creative art production, consisting mostly of painting on canvas where she deals with expressions of her nostalgia for the past using images from magazines and newspapers as well as photographs taken by the artist herself.

“In my works, I try to transform scattered images floating in my mind into an interesting work of art”, she said. It is her ability to convert imagination into something more real which lies at the basis of her art. It is her attempt of putting back together all those personal and nostalgic memories into an acceptable form like putting together a broken piece of pottery, knowing that however one tries there is no escape from the fact that traces of fractures will always remain. Mireille admires her past and cherishes what it contains and represents. 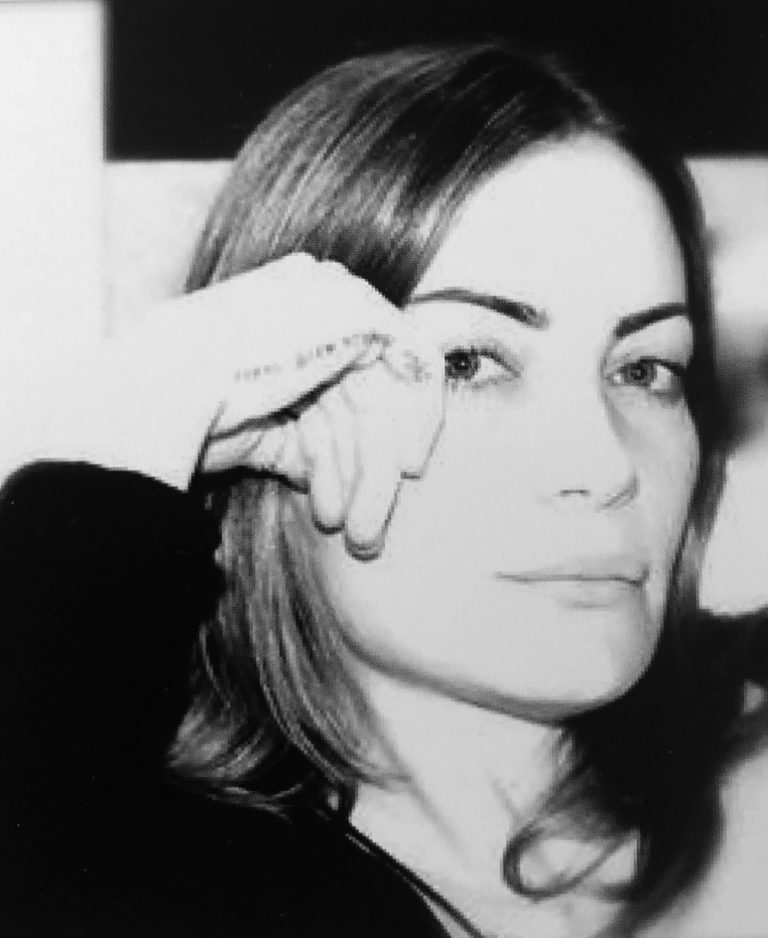