Lives and works in Montpellier, France

Mohamed Lekleti is a Moroccan artist, born in Taza. He studied in Aix-en-Provence where he graduated in Film and obtained a Master degree in Fine Arts (MFA) from Aix-Marseille University..

2012 Award winner of  Contemporary Design Salon : « chic dessin » in Paris, he meanwhile exhibit his artwork at « Belle Arti Palace » in Torino, Italy to become in a few years, a point of reference in the field of contemporary design in France and Morocco.

In 2013 he invested the place of « Salses Fortress » (French National Heritage) where he questioned the dual concept of « Territories and Borders ». Selected in 2016 to participate in the Marrakech Biennial (Palm Museum), he further demonstrate a design serie based on Tarot card game in «Dominique Bagouet » Art Space in Montpellier. An exhibition curated by Michel Enricci, art critic, former director of the Maeght Foundation and Van Gogh Foundation administrator in Arles .

In the mean time, Mohamed Lekleti shows his work in Narbonne Art Center « l’aspirateur »… In 2017, he is drawing « in situ » for Blachère Foundation,around the exhibition « Fuir » (Flee)

2018, he reached the Paul Valéry Museum in Sète and the « Frissiras » Contemporary Art Museum in Athens, Greece. 2019, Mohamed Lekleti is established as the new virtuoso of contemporary design in France by the wellknown French quaterly art magazine “L'Oeil”.

"Lekleti is both unfolding and dismantling the world to rebuild it through newcoming and complex assemblies that are modifying our perception. By drawing and using mixed techniques, he diverts  the chrono-photography process so dear to Étienne-Jules Marey’s or Eadweard Muybridge’s heart. By doing so, he analyses the movement of beings and things and he emphasizes this true moment that will let us explore the imperceptible and in front of wich the eye may be blind. By using series of hand-drawned images and by multiplying scattered pieces and parts of a still reconstructable truth, he introduces something undetermined that is generating a kind of tenuous and widespread discomfort." 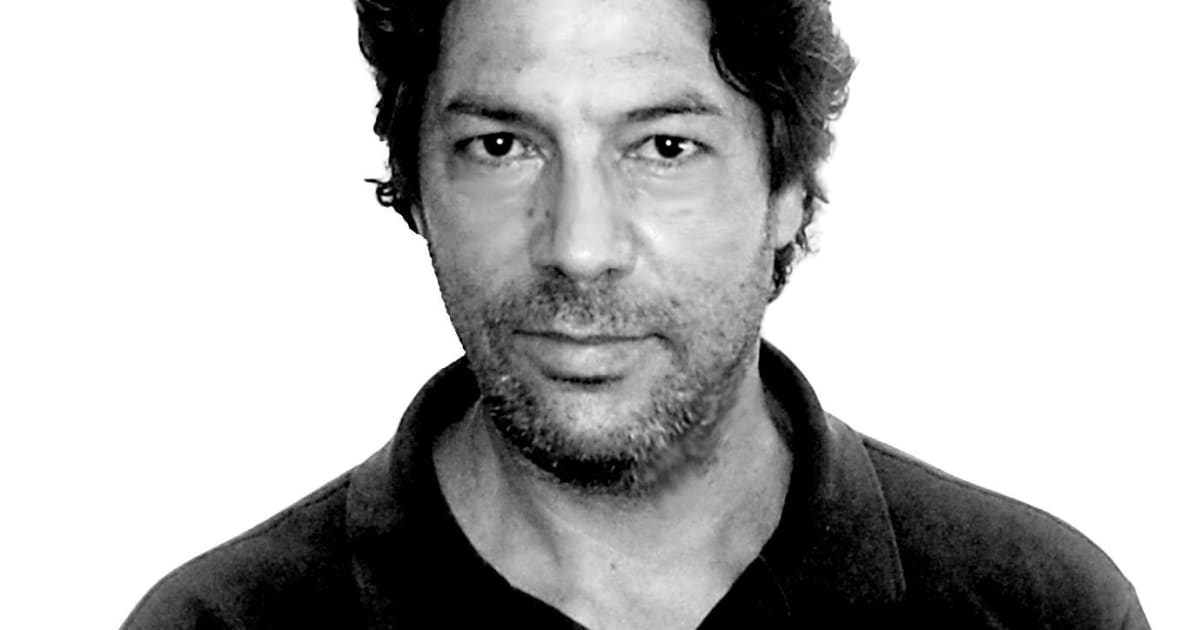