Born in 1979, the Iranian artist Mohsen Jamali Neek graduated from Jahad Daneshgahi University in 2005. He has been one of the Members of Iranian Institute of Visual Arts, since 2006, and currently lives and works in Karaj, Iran. In 2007, he had his first solo exhibition at the Homa Gallery. His works were also exhibited in the Sa’d Abad Palace Museum, in 2008. After a few years, Mohsen’s works were showcased in China, France and recently in England. 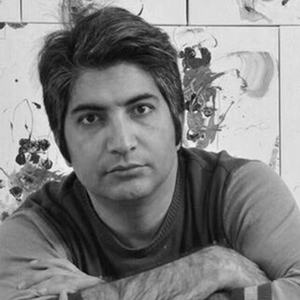