Hatem Imam (b. 1978 Sidon, Lebanon) is a visual artist. He holds a BFA in Graphic design from the American University of Beirut (AUB), and an MA in Fine Arts from the University of Creative Arts in Canterbury, UK. He is the member of the artist collective Atfal Ahdath, the co-founder and creative director of Studio Safar, editor-in-chief of Journal Safar, a co-founder of Samandal comics, and the artistic director of Annihaya record label. He has been teaching at the department of Architecture and Graphic Design at AUB since 2007.

Most recently, Imam took part in an artist residency at the printmaking Frans Masareel Centre in Kasterlee, Belgium, (2017). He was also commissioned for a site-specific public artwork for the newly built American University of Beirut Medical Center by Temporary Art Platform.

His work has been featured in print through independent publications and exhibited locally and internationally.

The exhibitions include Threshold, a solo exhibition at Letitia Gallery, Beirut (2018), Infinite Landscape, a solo presentation in the Galerie Ravenstein of Bozar, Brussels (2017), Brazil a site-specific intervention for La Vitrine, Beirut Art Residency (2017), Short run Seattle, a group exhibition at Fantagraphics Library, Seattle (2016), The city in the city with 98 weeks at the Sursock Museum’s twin gallery, Beirut (2015), Conversation pieces as part of a group exhibition at Galerie Art & Essai, Rennes (2013), Take me to this place with Atfal Ahdath at the Mori Art Museum, Tokyo (2012), Vicarious Dreams, Sharjah Biennial X (2011), Exposure at the Beirut Art Center (2010). 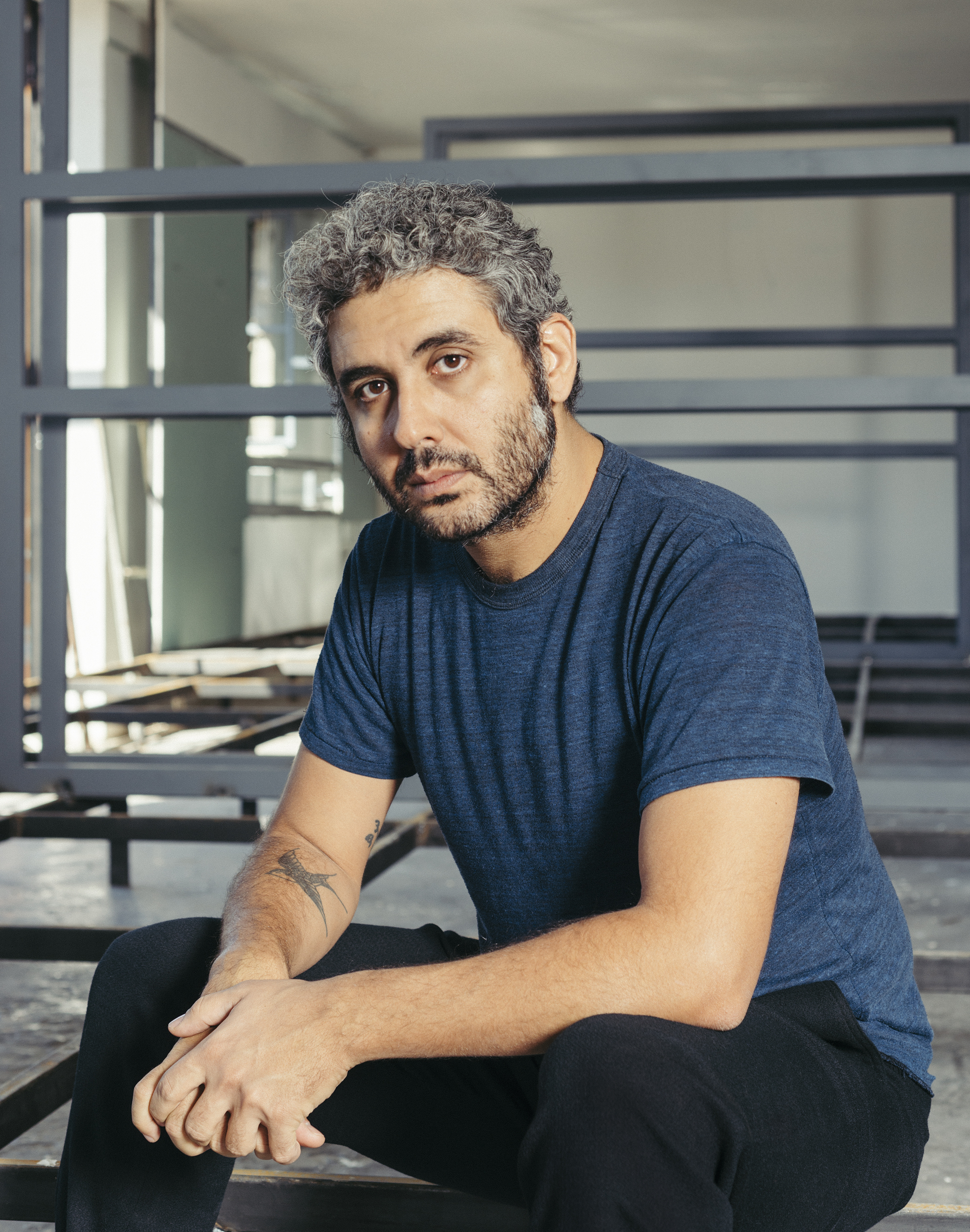