Born in 1988 in Aleppo, Syria, Toufic Hamidi graduated in 2011 from the Faculty of Fine Arts of Aleppo University, specialising in etching, hand printing and graphic works. In 2012, after the civil war broke out in Syria, he moved to Saudi Arabia, and went on to live in Istanbul, Turkey, where he participated in two art residencies, both in 2015 and 2016. Hamidi experiments with printing, carving and painting on canvas or on wood. His paintings derive from a turmoil of emotions. However, his works of printing originate more from a place of tranquil and of peaceful state. Hamidi’s main theme in his works is memory, and binding both past and present. Today, he lives and works in Salqin, Syria. 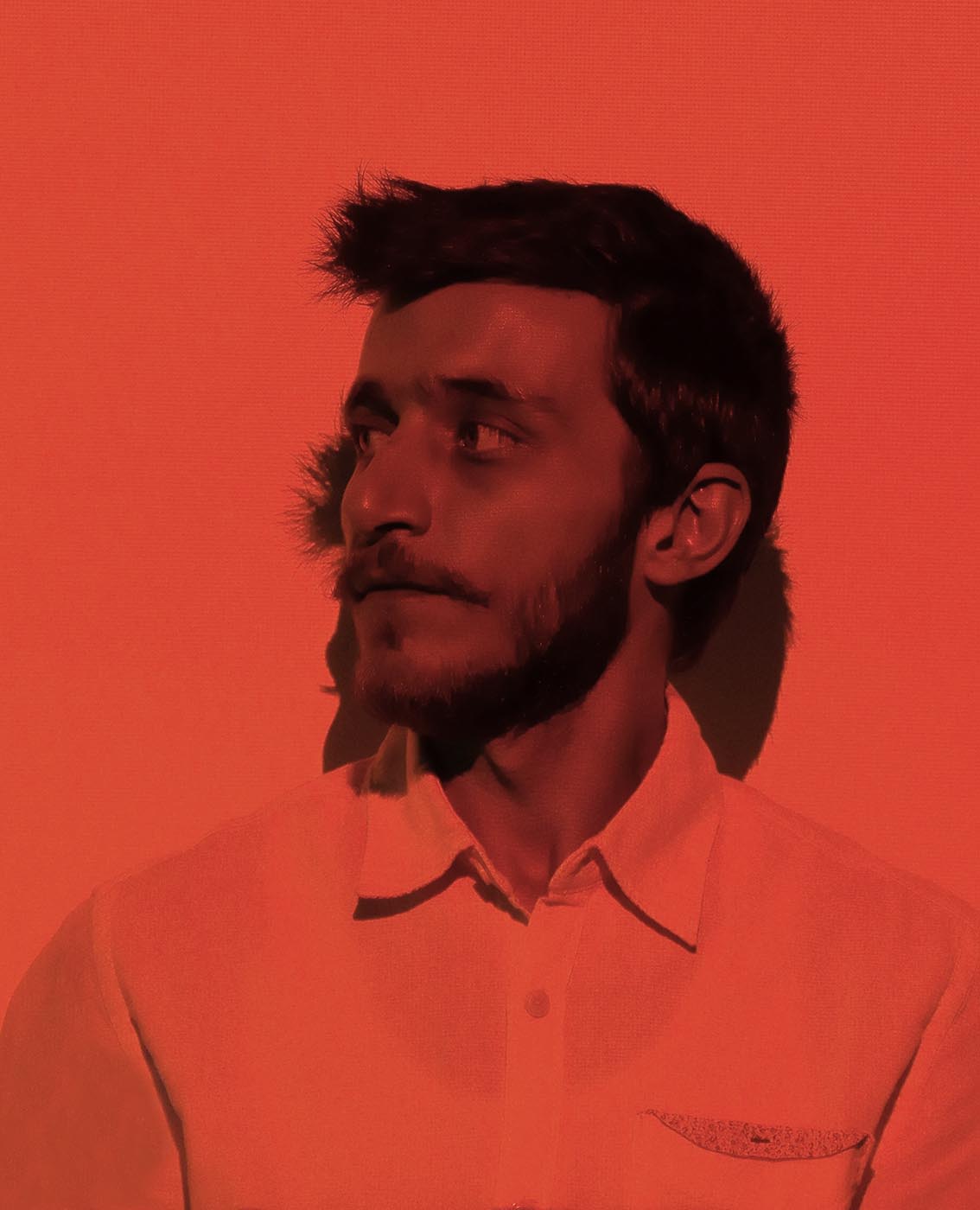