Fadavi has graduated from Persian Literature.

Fadavi takes elements of the traditional life such as elements of nature, animals and miniature characters and takes them to a transformed form of the modern art. Looking into his artworks, one can realize the impact of culture and nostalgia in choice of colors, elements and concepts. It seems that he is trying to keep them alive and reproduce these elements in the new contemporary art of Iran. If we define surrealism as a 20th-century avant-garde movement in art and literature which sought to release the creative potential of the unconscious mind, then Fadavi seems to have approached to surrealism in some of his artworks. However, his artworks should be considered as formic school of art which delivers traditional elements in a new form and preserves them as cultural heritages of a nation.

His paintings have been exhibited in numerous solo and group exhibitions.

He currently lives and works in Tehran/Iran. 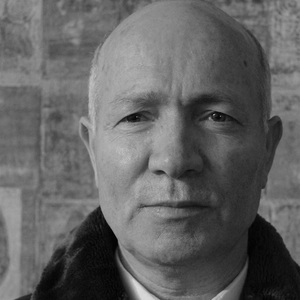