Born in Beirut, of Armenian descent, Maral has a passion and fondness for intuitive painting since a very young age. Up to early adulthood where she was residing in Los Angeles, California she participated in exhibitions where her work was recognised and awarded. In her university years, having moved back to Beirut, Lebanon she decided to study education and pursue a career in understanding how to better the human world one child at a time. Her career gave her an opportunity to further explore the multitude of human emotions and feelings through art. The role of the human being is constantly evolving and Maral’s artwork in its shapes, movement, colors and textures expresses this evolution and taps into our inner worlds. 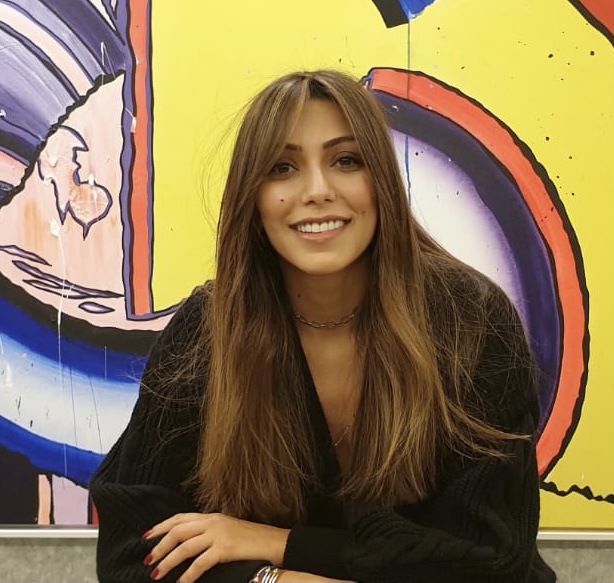