Lebanese artist Stephanie Cassia Acra received her BA in Art History from the American University of Paris in 1996, after having completed the foundation course in art of L’École Supérieure des Art Graphique in Paris from 1990 to 1992. In 1997, she went on to receive a Diploma in Interior Design with Distinction from the Inchbald School of Design in London. Her works generally emphasize on one subject in order to eradicate the superficial, and so her figures are often placed before simple, yet textured, geometric background. In 2012, Cassia Acra was the winner of the Kidrobot Joe Fish competition entitled Show me the Munny and I’ll show you New York. 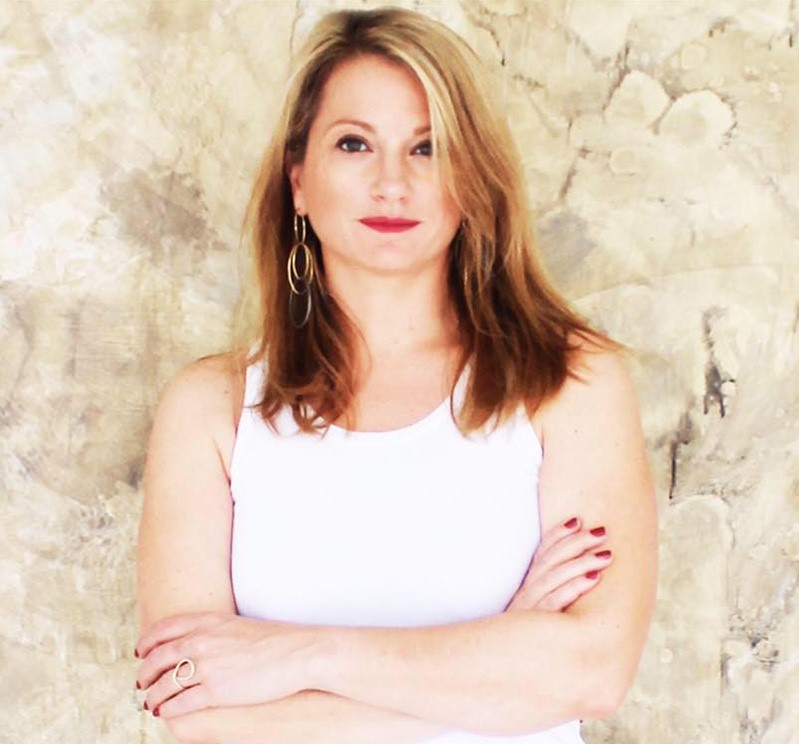