Ahmed Badry graduated in 2003 from the Helwan University, Faculty of Art Education, Cairo. He lives and works in Cairo.

Badry’s body of sculptures and drawings act as a proposition for objects that strive to recover usefulness. The objects, in their current state, only function as tokens for speculation on alternative narratives of production, parallel to and immersed in a neoliberal global economy.

His subjects are often very small but visible in local everyday routines and are simultaneously of great functional importance. He examines the effects of the non-codified objects on language, collapsing the two poles of metaphor and metonymy. Through a process of re-presentation using projection, writing, drawing and 3D printing, the objects lose their ability to be named. The tangled object invokes a disruption in communication or possibly access to new neologisms.

In recent years, Badry has participated in several art Residencies including six months at the Cité des Arts in Paris; three months at the Swiss Art Residency of Canton St. Gallen in Rome and two months at the Delfina Foundation in London. 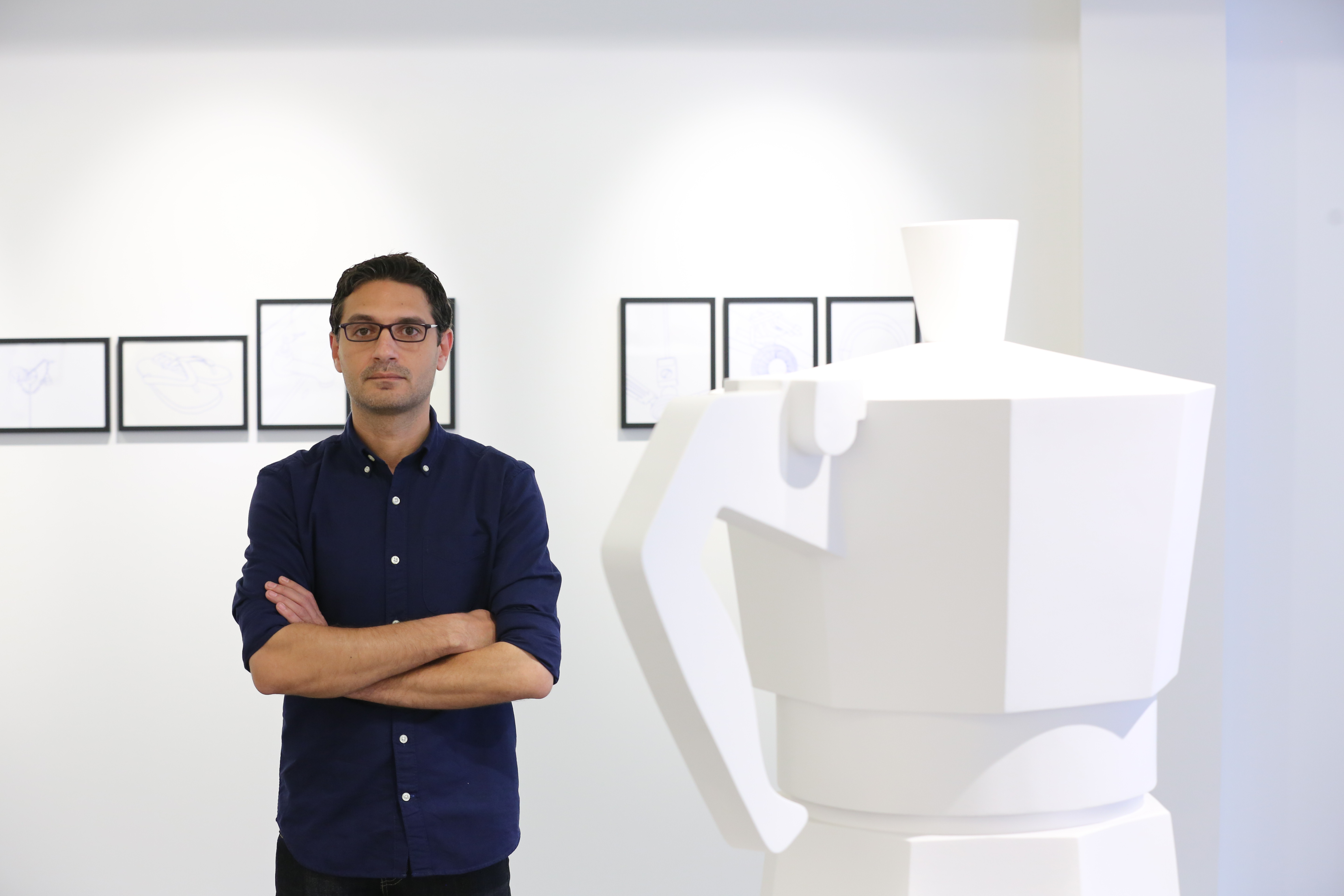