Born in 1946, American artist Nancy Atakan, a resident of Istanbul since 1969, works as a teacher, an art historian and an art critic. After starting her career as a painter and a sculptor, she developed an approach for photography and videography in the early nineties. Over the last decade, the artists grouped by Nicolas Bourriaud under the term Relational Aesthetics have increasingly influenced Atakan's practice. Like these artists she has focused on creating catalysis for initiating human relationships, instead of discrete art objects that are at the centre of a private individual interaction with the viewer. Atakan increases believes that individuals should attempt to show alternative ways to live and interact with each other. A strong idealistic strain that developed early on in every practice has been sustained throughout. While each work investigates broader topics within the different manners and contexts in which people interact, she often incorporates elements such as recurring autobiographical references to Istanbul, her adopted home. 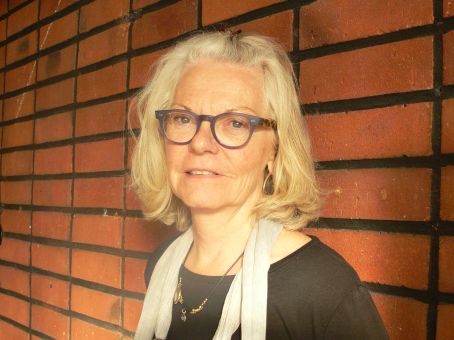