Born in 1981, Saudi artist Talal Al Zeid was raised in Europe and studied in the U.S. for higher education. Growing up, he was influenced by Hip Hop culture and Abstract Expressionism and pursued Graffiti Art. Along that, Pop art, classical cartoon characters, comic books heroes, 80s graffiti prints and underground scenes have played a role in shaping his art. His "graffiti-esque" profiles are his identifiable depiction of humanity's faces through monochrome enigmatic portraits. Al Zeid collaborated on numerous projects with global brands such as REISS, Red Bull, GAP, American Express and Adidas. Today, he lives and works in Riyadh where his studio is. 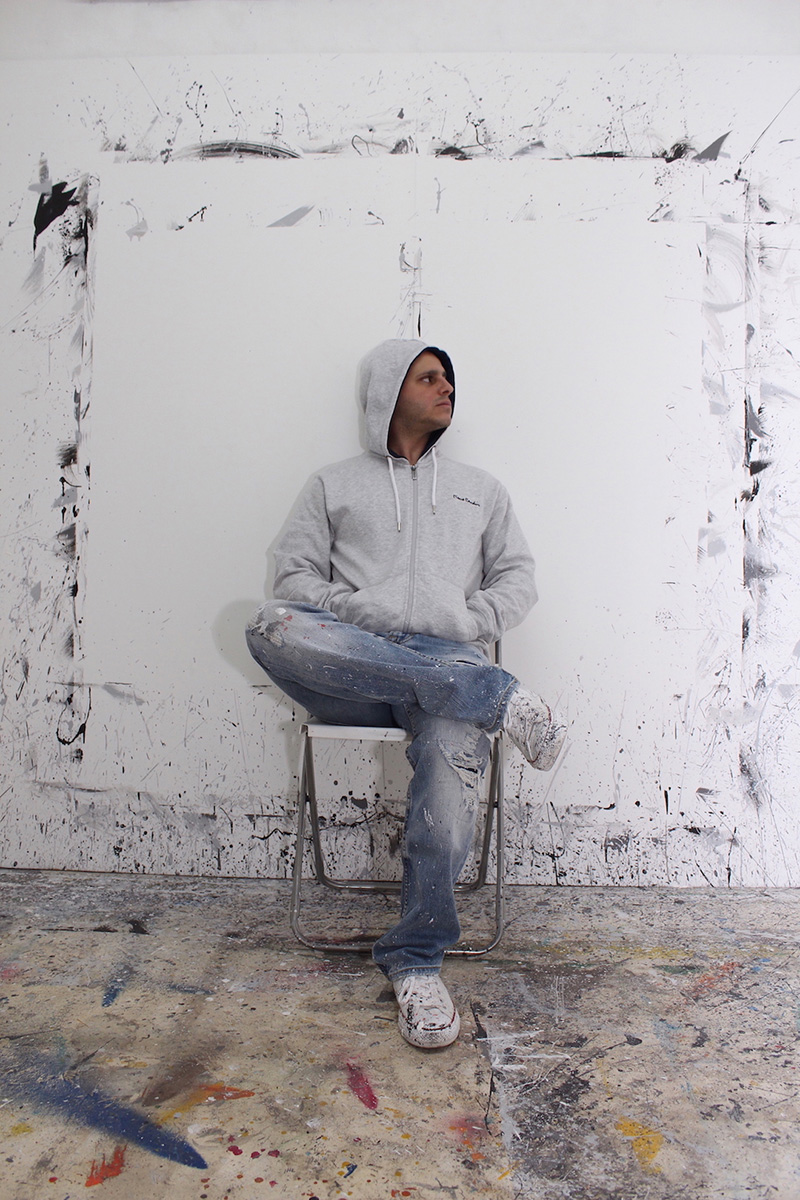